President of Tanit Group since 1996

In Million of Euros 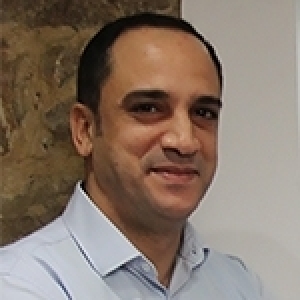 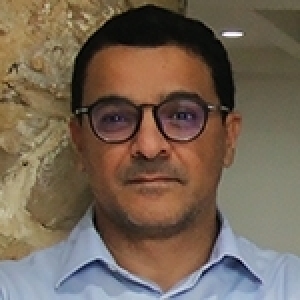 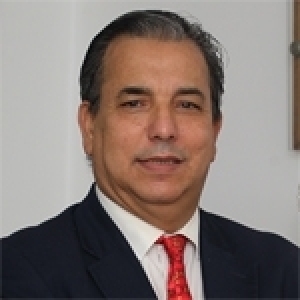 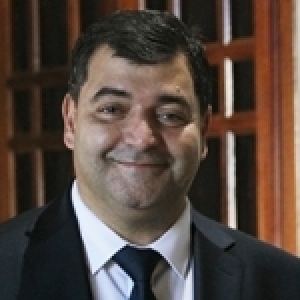 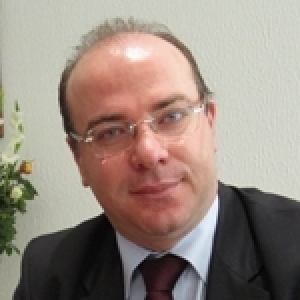 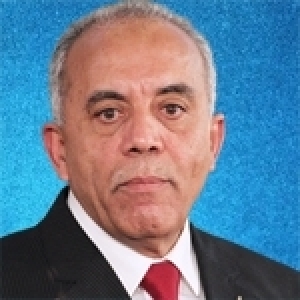 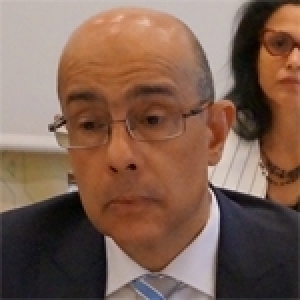 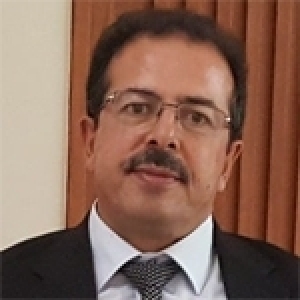 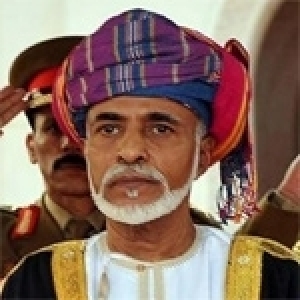 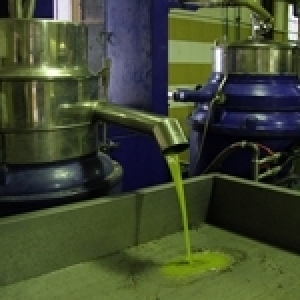 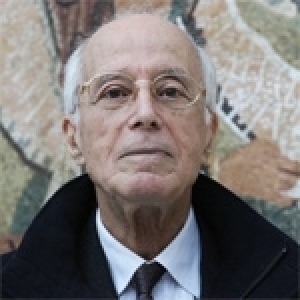 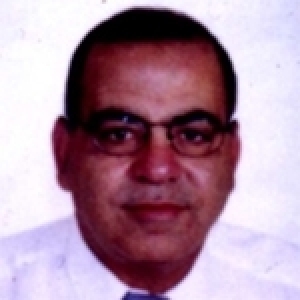 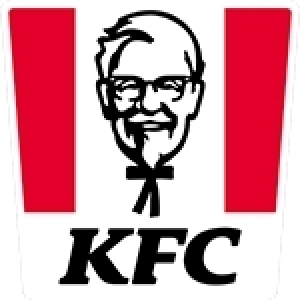 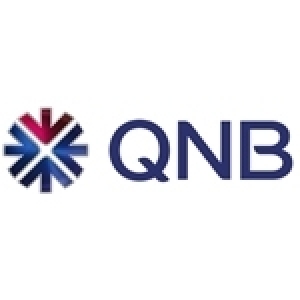 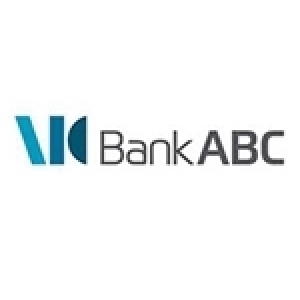 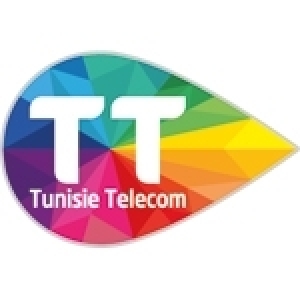 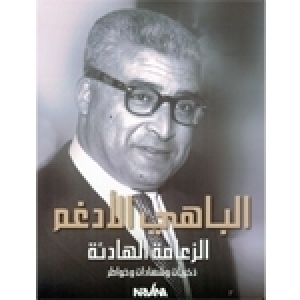 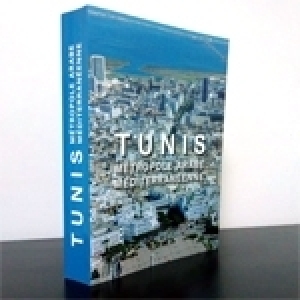 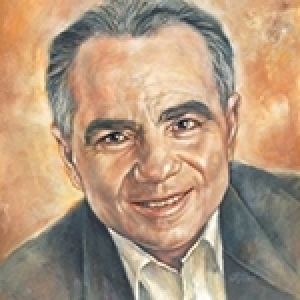 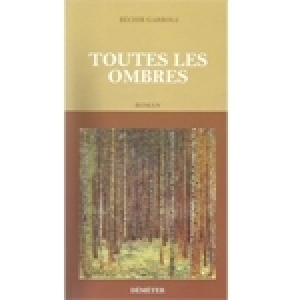